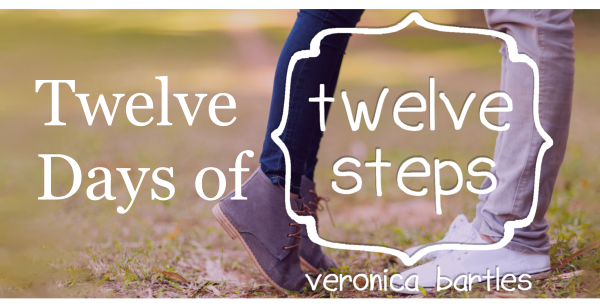 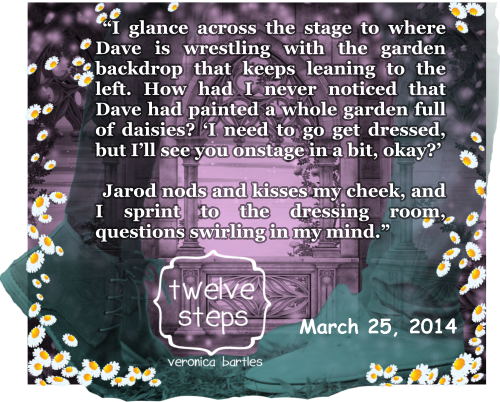 In December of 2012, when I was finishing my first draft for this book, I wrote a blog post about how I came up with the idea. I thought I'd repost a portion of that post today, for those of you who may have missed it:

In answering a question about what inspired this manuscript, I shared the following:

My sister read the manuscript for my first novel (KISSING FROGS) and sent me an email with the following page of text and a note saying, "This is the novel you have to write next!" (I laughed and put it aside, but pulled it out again "just for fun" for NaNoWriMo [in 2012].


Many of you may have read my sister Alaina’s tale of her seriously confusing and somewhat enlightening (for her that is) senior year.  However, although it depicts the truth to the best of her abilities, let me tell you know that my wonderful older sister is completely lost.  Not in a bad way.  She just refuses to see the bad in anyone and as her friend Jared likes to say she looks at the world through “rainbows and bubbles”.  She is honestly one of the last true innocents in the world.  Thus her reality is a bit skewed….especially when it comes to seeing herself.


While she views the rest of the world as a wonder and a beauty she never seems to see that same beauty in herself.  I guess part of that is because when all of her childhood friends in elementary school were taking the training wheels off their bikes, she was putting a training bra on.   To say my sister developed early is an understatement.  She had the figure that girls in Las Vegas pay a lot of money for at the age of 12.  She was taller than most, even the boys, so of course before boys realized they liked her, they teased her.  She developed an insecurity about her looks that caused her to hide behind her smarts and try to hide her overdeveloped chest with baggy T-shirts and sweaters.  I had to lover her for her effort, but you just cannot hide an attribute like that and all she managed to do was hide the rest of her flattering figure.


I used to joke with her that she took the stock pile and left me with nothing, because in her senior year and my junior year of high school she was testing the limits of her DD bra and I was trying my best with a push up and my barely there B cup.  Obviously her large chest is not all that she is made of; just like my “sailors dream” (a sunken chest, this was the joke that was told to me my 8th grade year) was not all that I was made up of.


I learned young that it was going to be tough to follow in her footsteps.  Not just because of her looks, but her smarts and her drive to never disappoint anyone.  I am no idiot, I manage A’s and B’s in school without trying and I know with some effort I could have had a 4.0GPA, but Laina had already done that.  I could have been my parent’s perfect little princess, but Laina has that one down and I could have been that perfect student that the teachers all dream about having, but Laina had that base covered as well.  So I fell into my role of being fun and carefree.  I tried to be cute and bubbly and just be every ones friend.  Plus I learned early that people love to confide, so I became a great listener and I can tell you right now that I could write novels on all the deepest dirt in our little Wyoming town.
So now that you have a little bit of an understanding of how I became who I am now I hope you can see the truths as they really were and not as my silly older little sister saw them.