I have been so worried and caught up in the numbers game lately. I absolutely cringe every time someone asks me "How is your book doing? How many copies have you sold so far?" (Seriously, guys. Don't ask things like this. I don't ask you how much money you made with your last paycheck.) Every time someone asks this question, I feel like I need to defend my worth. Like I'm only valuable if I'm doing BETTER than everyone else. (By the way, I'm fine. I've sold more copies of my book than some have and less than others. Just like every other author on the planet, throughout the entire history of books.)

This weekend, I hit a severe low, however, as I started letting the numbers game get to me. What if "fine" isn't good enough? What if people stop seeing me as worthwhile because I'm not THE BEST? And how do I even measure that status? I've had overwhelmingly-positive reviews, and I get emails and private messages regularly from readers who say they were touched by my book. Is that more or less important than hitting #1 on a Bestseller List?

And then, Saturday night, I went to the General Women's Broadcast of The Church of Jesus Christ of Latter Day Saints. This talk, by President Dieter F. Uchtdorf (2nd counselor in the first presidency of the church) was exactly what I needed to hear:


The entire talk is worth watching. (You can find the full talk here.) I especially needed to hear the part (right before the clip shown above) where he said, "God knows of your successes. Though they may seem small to you." - Because I matter to Him. Whether I've sold 1 book or 1 million, that's the only measurement that really matters.


And you matter too.
Don't ever let anyone tell you otherwise!
Posted by Veronica Bartles at 9:01 AM 4 comments:

On Juggling All the Things...

I admit that once again I've been MIA recently. And it feels like I'm apologizing for that a lot more often than I should. So once again, I'm stepping back to take stock of my very full plate. And maybe let something go. Because I'm really good at balancing all the things ... usually. But lately, I'm feeling a little too unsteady in this balancing act, and I'd hate to have it all come crashing down around me.

So please be patient with me. And I'll be back soon, ready to tackle the (more streamlined) world!

In the meantime ... I unveiled my redesigned website today, and I'm kind of ridiculously in love. (My amazing in-house artist, aka my awesome husband, illustrated the home page!)

I'm still working on some of the pages, but I'd love to hear your thoughts. What do you think of the new look? 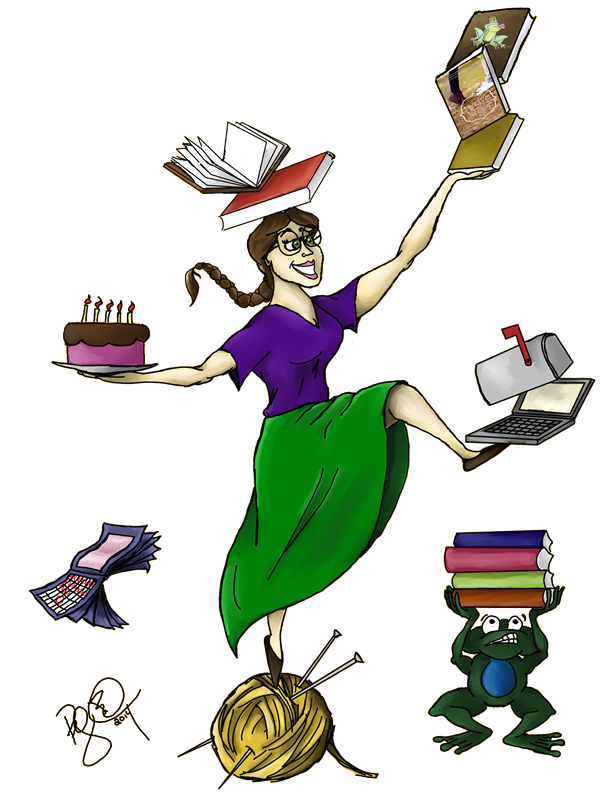 Email ThisBlogThis!Share to TwitterShare to FacebookShare to Pinterest
Links to this post
Labels: about me, illustrations, perspective, trials

In less than an hour, Brenda Drake will post the list of Pitch Wars mentor teams. As always, there were far more many amazing entries than there were available mentee slots. I personally had six entries that I wanted to choose for my team, and eight more that I knew I wasn't the right mentor for, but I still want to read when they hit bookstore shelves one day. And of the entries that didn't catch my attention, several others were hotly-discussed behind the scenes among other mentors. 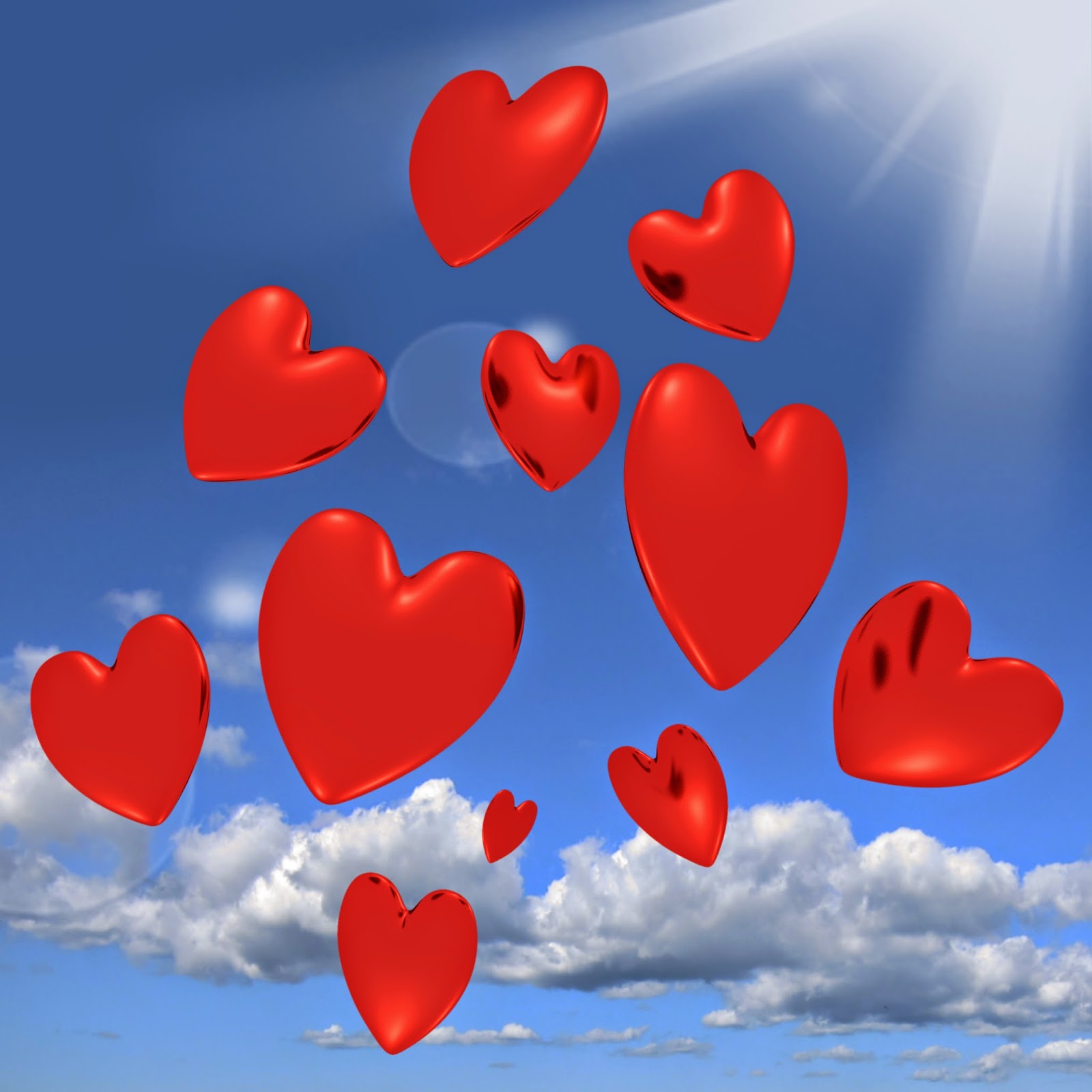 The problem is, each mentor could only choose one mentee and one alternate. Which means only a handful of these amazing entries could be chosen. And I know I've said it before, but just in case you missed it the first hundred times or so, I'll say it again: You guys have talent!

Some of you are so close that I seriously expect to read your "I have an agent!" and "I have a book deal!" posts very soon. Others aren't quite there yet, but you're getting there, and as long as you keep moving forward, it will happen for you too. I didn't see a single entry where I would tell the author to give up. Please don't give up!!

Trust me, I know what it's like to pin your hopes on a contest, and I know how much it hurts when you don't make it in. I've been there. More than once. In fact, two years ago, I didn't make it in to Pitch Wars, and I nearly gave up on myself and my writing. I did give up on the manuscript I was working on at the time. But then I wrote something new. And if you've read my own "How My Book Became a Book" story, you know that new manuscript grew up to be my debut novel, TWELVE STEPS. 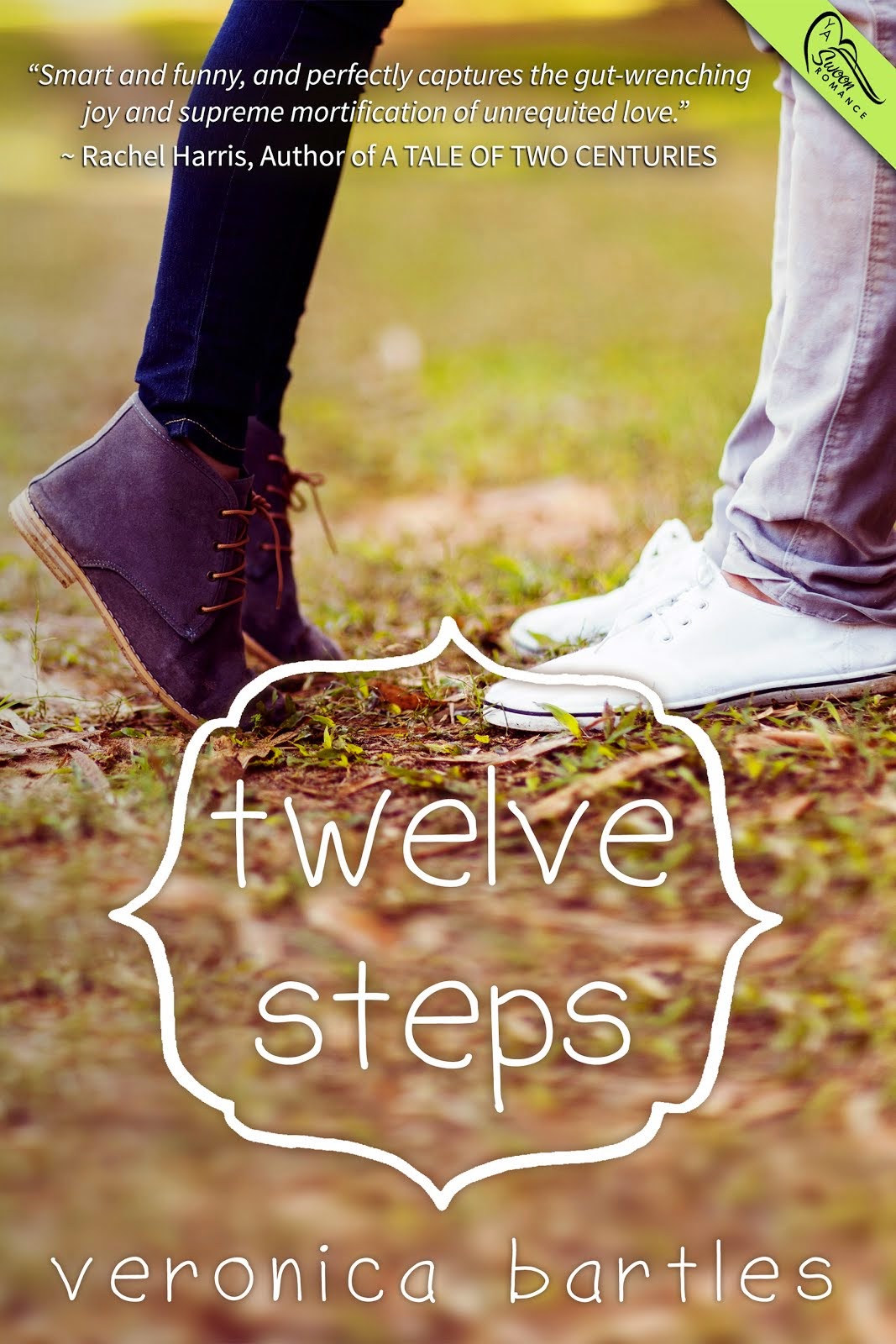 But there's more to the story.

Back when I was querying that first manuscript, I kept getting amazing personalized rejections. "I love the characters! I love the voice! The plot and pacing are perfect! But it's not for me." That's why I entered Pitch Wars in the first place. I needed to know what, exactly, was holding these agents back. What was it about my story that didn't work? So I picked my mentors very carefully. Not only did I look for mentors who wanted contemporary YA manuscripts, but those who promised feedback to everyone who applied to them. If I didn't get in, I reasoned, at least they'd tell me why.

Except it didn't work out that way.

I got an email from one of the three mentors I applied to, saying that she'd love to give me some feedback if I was interested. But even though I responded with a resounding "Yes, please!!" I never heard from her again. And I didn't get emails from the other two mentors at all. This was especially confusing, because I would talk to them from time to time on twitter, and all three made comments like, "You were so close! But I hope my feedback at least helped a little bit." (Feedback? What feedback??) I decided they must have tweeted some vague tips on the #PitchWars hashtag with my manuscript in mind, so I scoured the feed. I looked for any and all tips that might pertain to my manuscript in any way. And I applied that advice to TWELVE STEPS. Which went on to receive not one, but two offers of publication when I entered it into a couple of pitch contests the following spring.

But here's the part I didn't know until this week: Those mentors who never bothered to send me feedback? Yeah, they totally did. The emails must have disappeared somewhere in cyberspace, but yeah, those emails totally exist. How do I know? Well, when I mentioned in the Pitch Wars mentor private forum that I never received feedback that first year, one of the mentors I'd applied to went back into her "sent mail" archives and pulled up her notes. And two years late, I got to read her feedback on that first manuscript.

The best part?? Her feedback totally matched what I'd already figured out from scouring the tips on the hashtag. And because I didn't get the hand-holding I thought I needed more than anything else, I learned to trust my own gut. I learned to listen to that little voice that told me something wasn't quite right. And I learned to look for feedback on my own writing in the tips and critiques I saw given to others. In so many ways, I am who I am because I entered Pitch Wars and "lost." 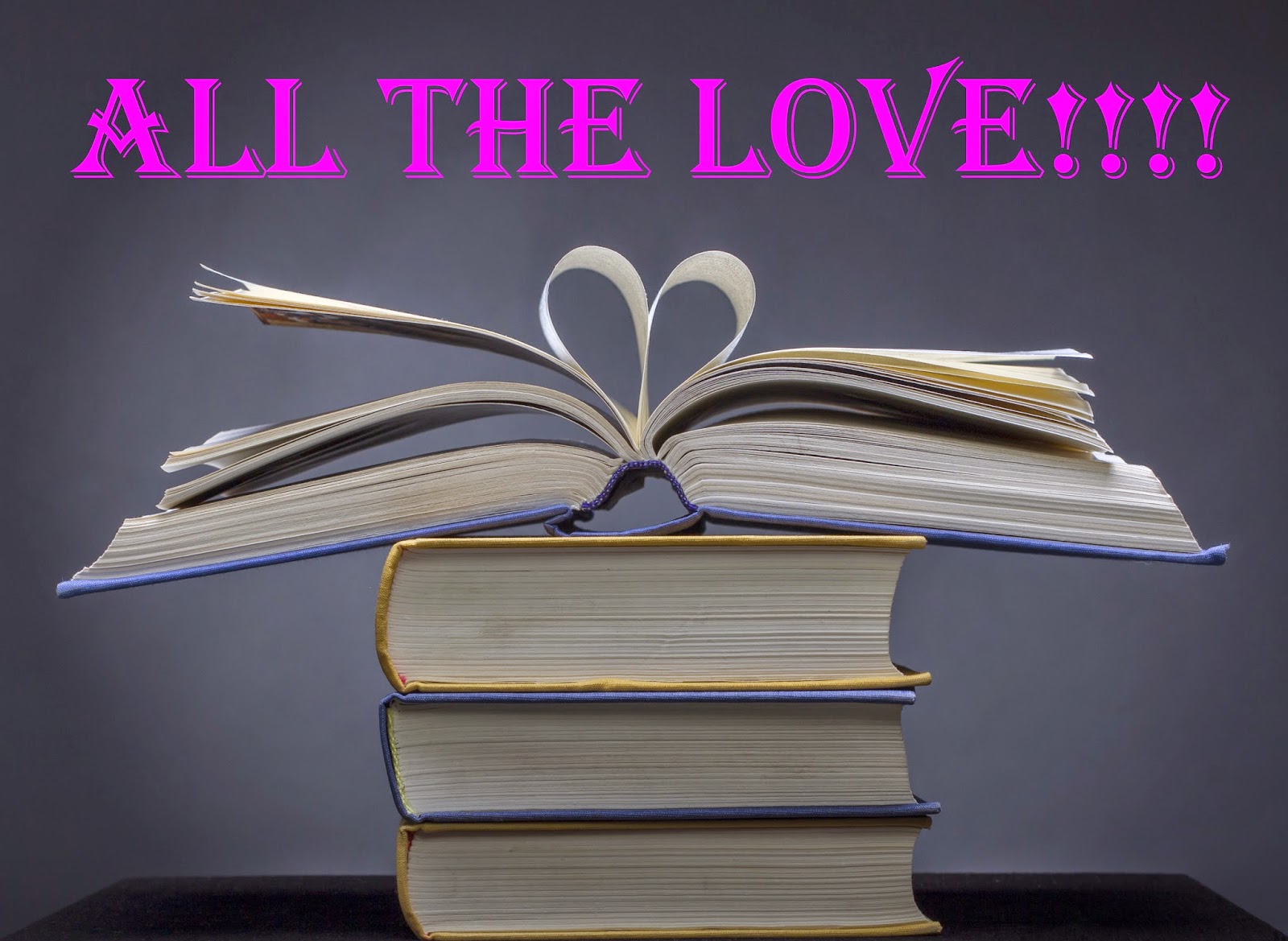 Win or lose, you're stronger when you keep going.
Posted by Veronica Bartles at 9:15 PM 4 comments: