Emily Lloyd-Jones' debut novel, ILLUSIVE, releases next week (July 15th), and to celebrate, she's asked, If you could have any superpower, what would it be and why?

For me, it would definitely be the ability to fly. I've always wanted to experience that weightless, free-as-a-bird feeling of soaring through the clouds. I'd love to give gravity the slip and leave the cares of the world below me. Whenever I travel, if flying is an option, that's the one I'll choose, and I always want to sit by the window, so I can watch the clouds pass by below me and pretend I'm Supergirl.

If you could have any superpower, what would you choose? Why? Leave a comment below and let me know! Then, go check out ILLUSIVE (preorder links are below). 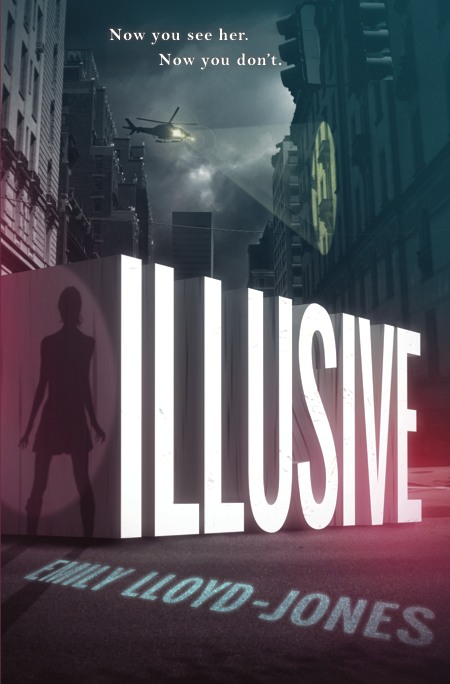 The X-Men meets Ocean's Eleven in this edge-of-your-seat sci-fi adventure about a band of "super" criminals.

When the MK virus swept across the planet, a vaccine was created to stop the epidemic, but it came with some unexpected side effects. A small percentage of the population developed superhero-like powers. Seventeen-year-old Ciere Giba has the handy ability to change her appearance at will. She's what's known as an illusionist...She's also a thief.

After a robbery goes awry, Ciere must team up with a group of fellow super-powered criminals on another job that most would consider too reckless. The formula for the vaccine that gave them their abilities was supposedly destroyed years ago. But what if it wasn't?
The lines between good and bad, us and them, and freedom and entrapment are blurred as Ciere and the rest of her crew become embroiled in a deadly race against he government that could cost them their lives.
Signed Copes at Gallery Bookshop | Barnes & Noble | BAM | IndieBound | Audible 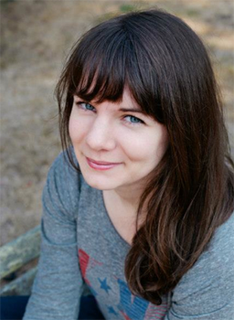 Emily Lloyd-Jones grew up on a vineyard in rural Oregon, where she played in evergreen forests and learned to fear sheep. After graduating from Western Oregon University with an English degree, she enrolled in the publishing program at Rosemont College just outside of Philadelphia. She currently resides in Northern California, working in a bookstore by day and writing by night.