I've been given an award!!
Okay, it's kind of more like a blog hop than an award, but it says "award," so it still counts, right?? 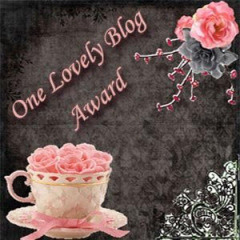